By the way, the video about the performance of the graduating master’s class of 2018 of nine students in Royal Academy Of Fine Arts Antwerp – the undoubtedly strongest and most brave experiments in the fashion industry, opens with Karchev’s work.

Karchev embodies a peculiar approach and a genuine original look at the image of the Eastern Orthodox religion common for the lands he comes from. He manages to acquire a healthy critical dose of inspiration from the often controversial, low-quality and inexpensive world of the peripheral life in Bulgaria. That is why the name of his master’s collection – AMBIVALENCE – explores the complex case of the existence of diametrically in their message cultural conditions in the Bulgarian national identity and self-expression. Karchev mixes an impressive amount of references as a way to convey his view – always unusual and borderline weird. Some of these being: characteristic clergy attire elements, church atmosphere and its rituals and services, the act of trusting one’s faith in the power of prophecy to which the people resort as a way of hoping for something better, souvenirs shop interior, restaurant menus, sportswear and more.

“I use the Bulgarian orthodox worship as an inspiration for the forms and as a general influence, but I mix it with sportswear and many other concepts that I find aesthetically pleasing, the things that provoke my creativity are rarely rooted in fashion and draw the hidden spaces behind the facade shops and ads near the churches People in Eastern Europe still hope to bring them a better future If you visit Bulgaria, you will encounter advertisements of diviners or religious services and their visual shapes are quite entertaining because of the lower resolution and the brightly colored typography, and I’m playing in the collection with them, some of which are inspired by the worn advertising banners, the atmosphere and the visual language on the streets and motorcycle covers.The ultimate result is a combination of all this and more. I do not create a piece-by-piece collection, but rather everything goes through a blending process in one.”

You can find a previously conducted interview with Stefan Karchev by us on the occasion of his Bachelor’s collection here. 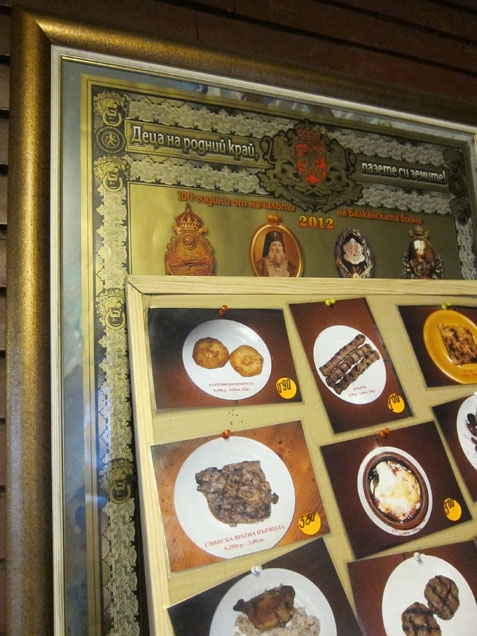 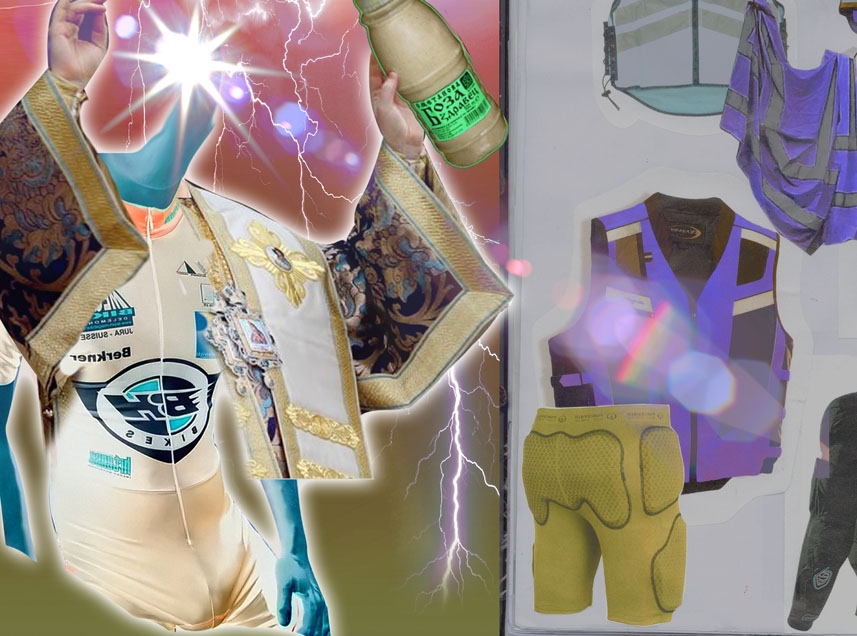 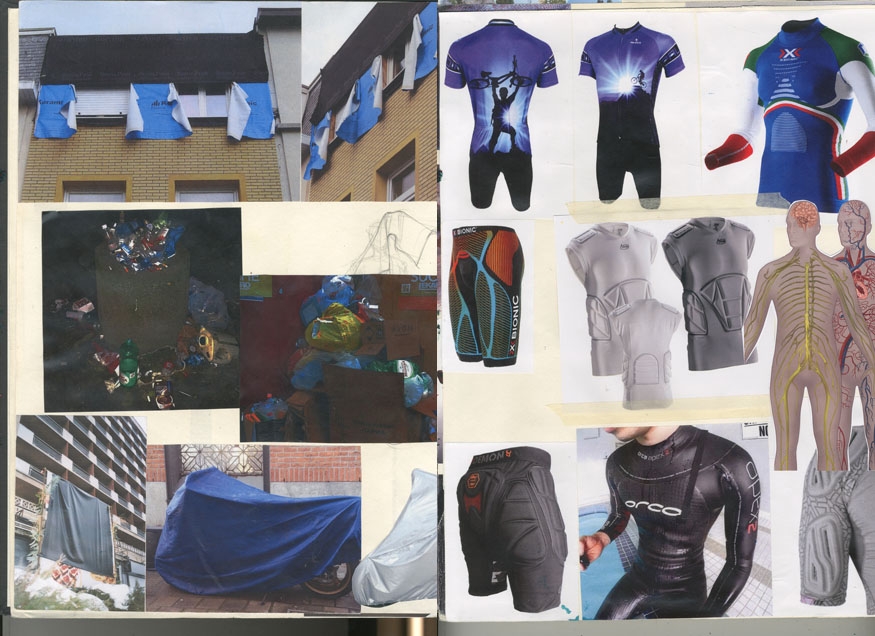 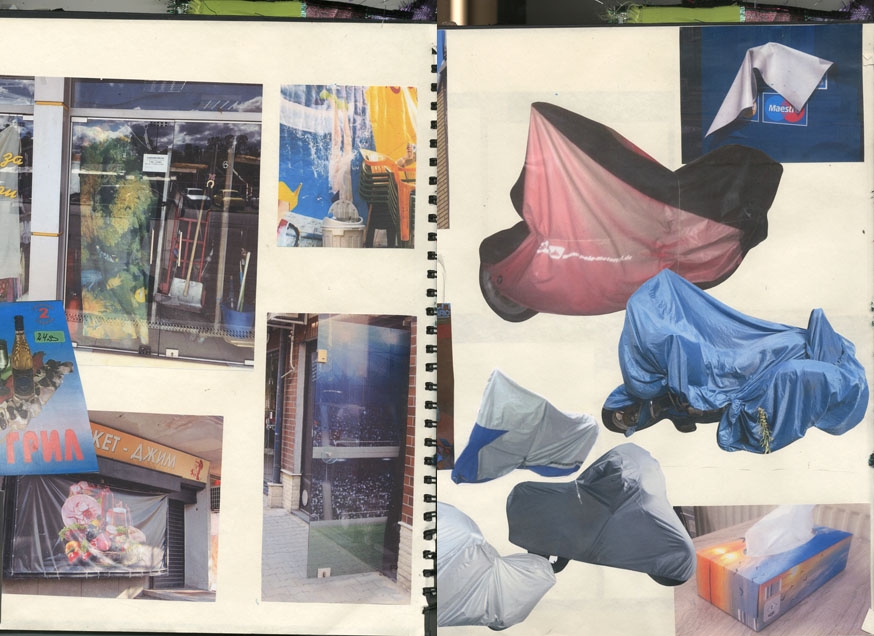 The Fashion department of the revered Royal Academy of Fine Arts Antwerp has launched some of the leading fashion designers such as Martin Margiela, Dries Van Notten and Peter Pilot. Stefan Karchev was among the prize-winning nine senior masters and his collection was part of a two-day event at Park Spoor Noord between 1 and 2 June 2018. 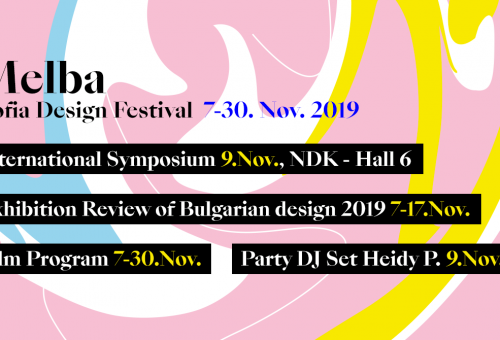 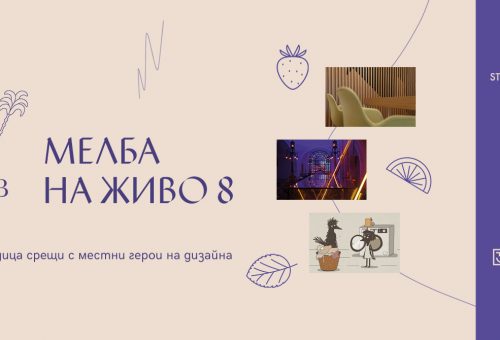