The third edition of MELBA LIVE gave a great start to the new season of Melba Design Initiatives. We had the honor to present three very successful in their field Bulgarian designers: fashion designer, journalist and professor at the New Bulgarian University (NBU) – Nikolay Pachev, London-based illustrator Dessy Baeva, and the creator of the snowboard stockings Stinky Socks – Hristo Petkov.

MELBA LIVE presents distinctive contemporary projects by local designers from different professional field. In an interesting and inspiring way, they introduce us to the history of their brands and reveal details of their exciting current projects.

The event was organized with support by Fashion Days, thanks to which visitors received a gift bag with an illustration by Dessy Baeva plus a pair of special Stinky socks.

We are thankful for the nice photos to Mikhail Novakov from Twin Pickles. 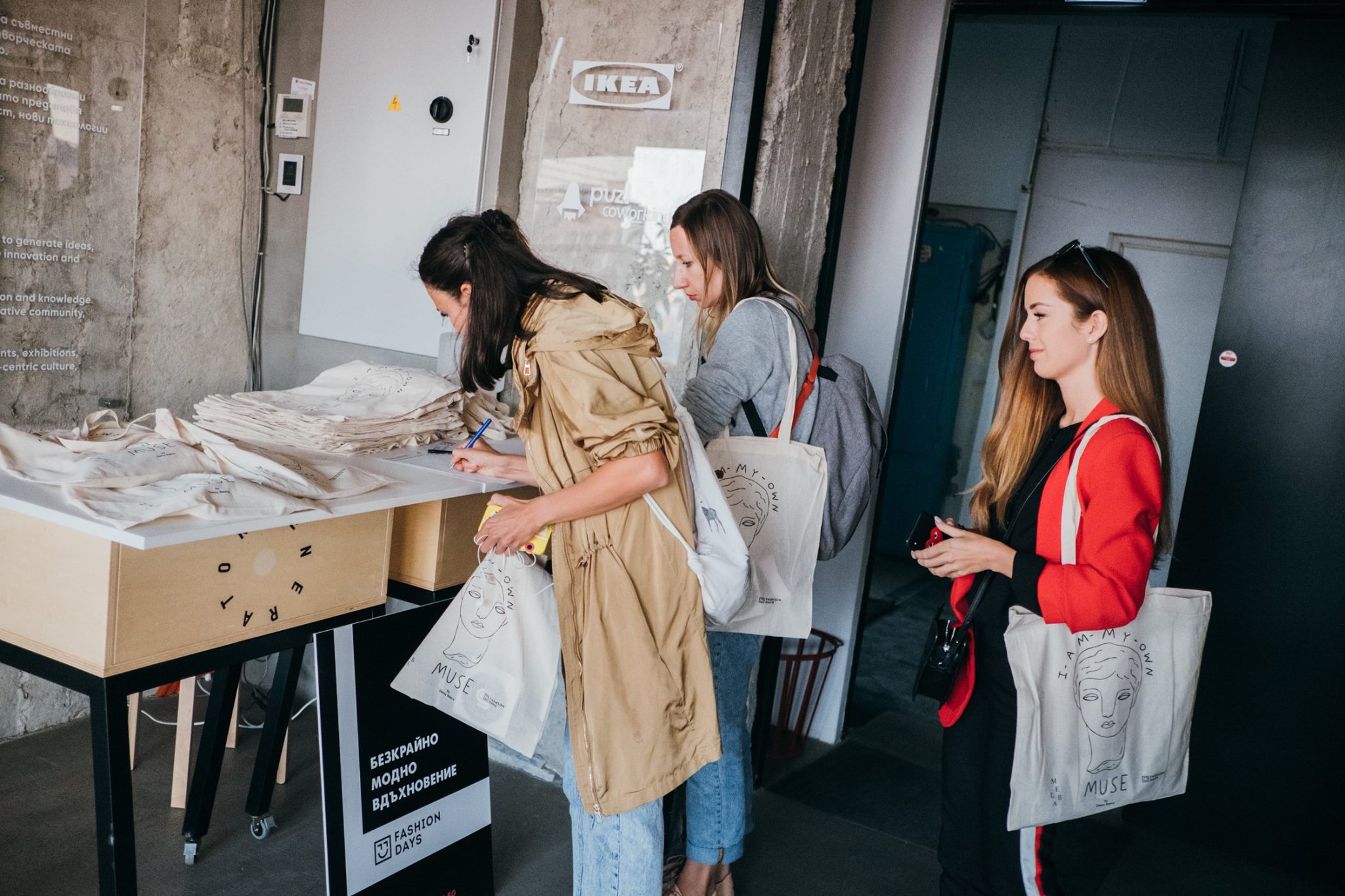 More about his work told us Nikolay Pachev – a fashion stylist and author of fashion articles. He has made photo sessions for most Bulgarian fashion magazines. In 2003 he was in the top 10 of the Berlin Grand Prix International and in 2004 he won the prize for best young designer in Brno at STYL and KABO. He has won the Mittelmoda The Fashion Award three times. Nikolay has graduated from the New Bulgarian University and is currently assistant professor of Fashion at the NBU Master’s program. He told us about his project ALL U Re – a place with an up-to-date and precise selection of world fashion brands and their seasonal visions. You can follow their feed at the ALLUReinwhite instagram page. 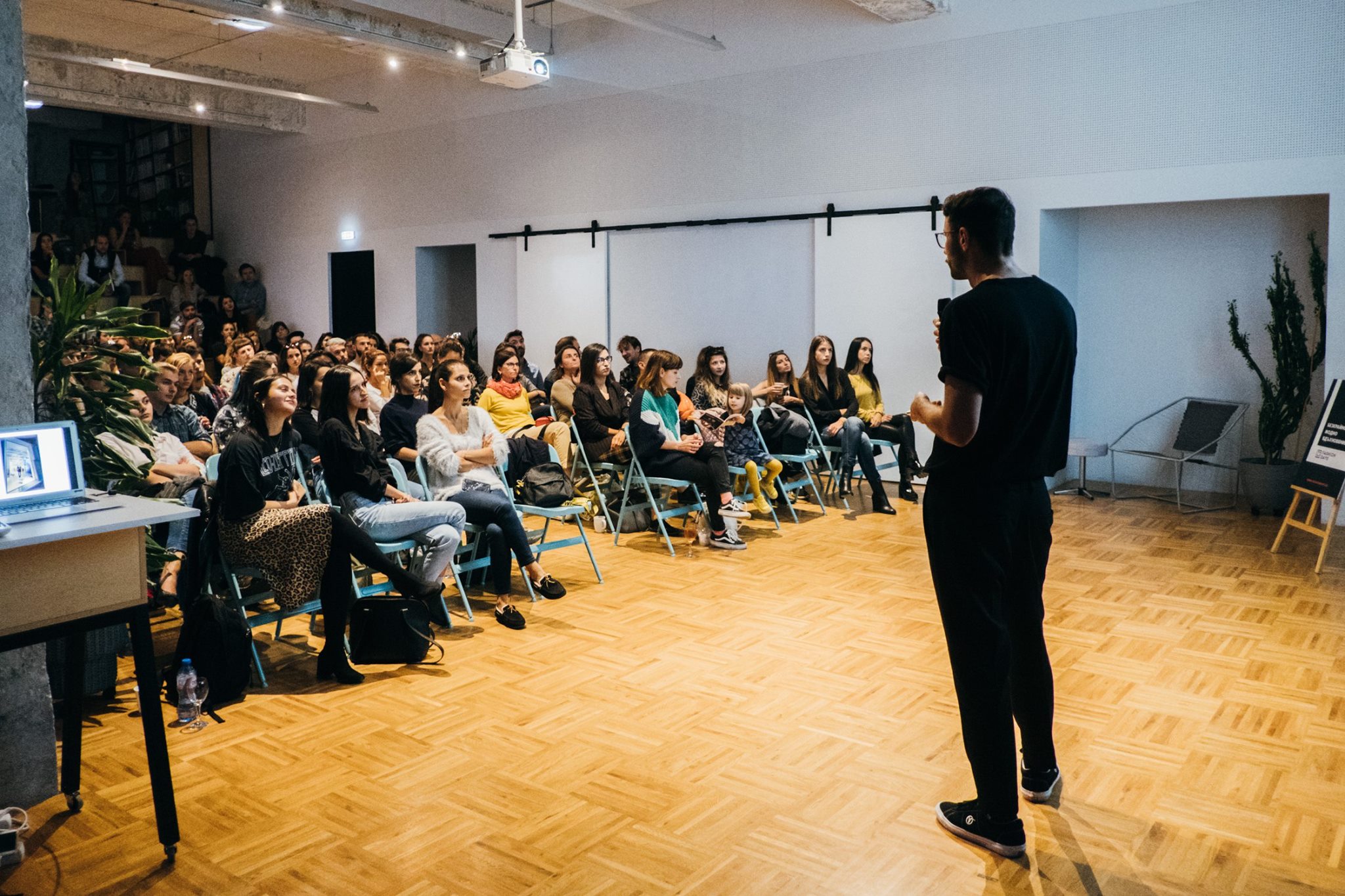 Dessy Baeva is an illustrator and designer who lives and works in London. She graduated in Illustration at Southampton Solent University. Her work is inspired by feminism, youth, collage, texture, poetry, video, color, music and Bulgarian mountains. Dessy Baeva’s clients include Warner Music; Good Grain Bakery; House of Content; ICU publishing; Collection and Co; Code Hospitality. She walked us through the timeline of her projects, told us what motivates her in her work and from where she draws inspiration for her memorable illustrations. 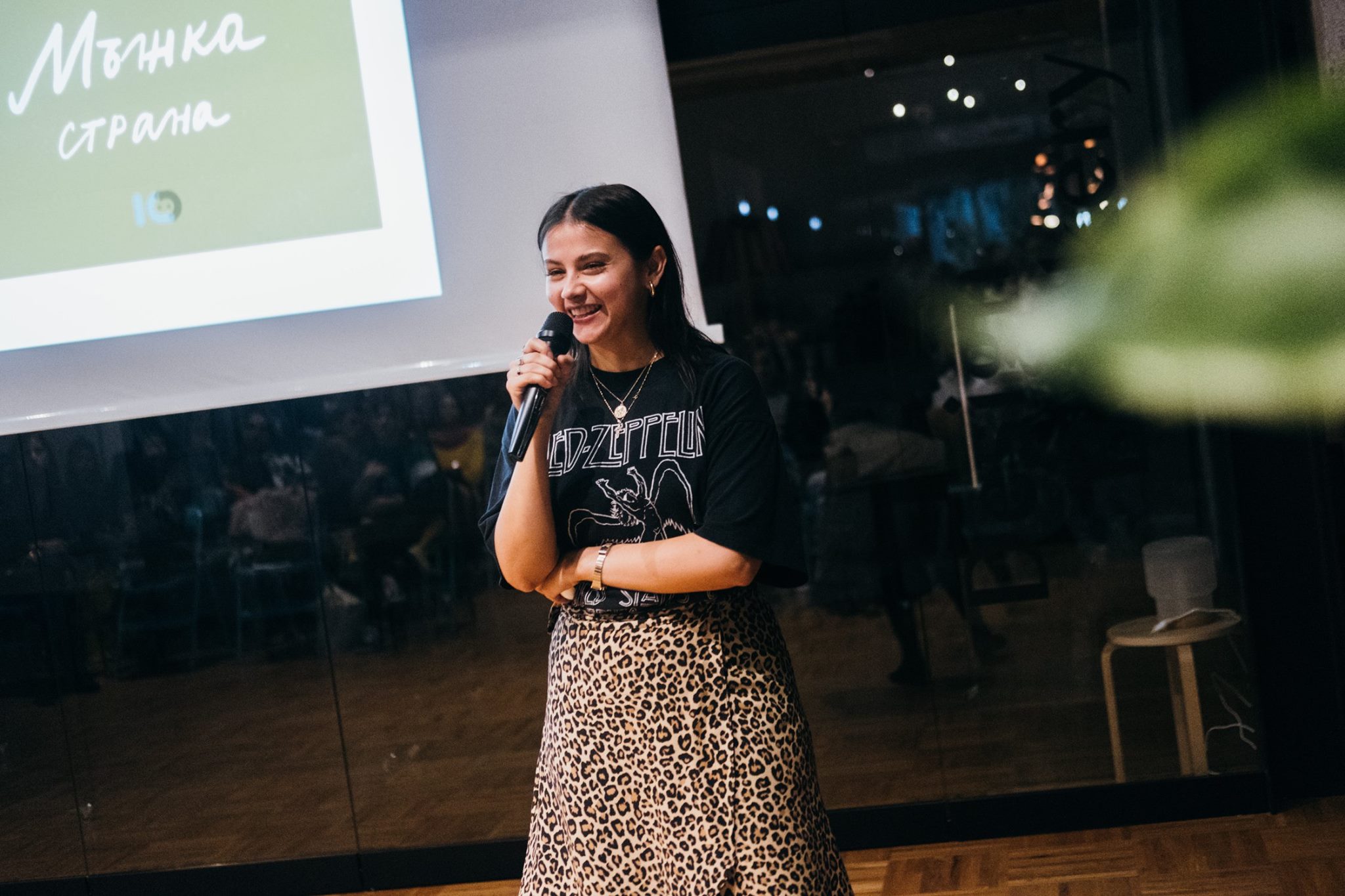 Hristo Petkov told us about all his various projects, from the beginning and Ninja Squad to the creation of the world-famous Stinky Socks brand based in Bulgaria. We received a huge amount of inspiration and ended with the story that led to Stinky Family’s latest project – the movie trailer for the “Stinky Movie”, which has been on a world tour since October and the premiere for Bulgaria will take place on October 20 – Stinky Movie Sofia Premiere. 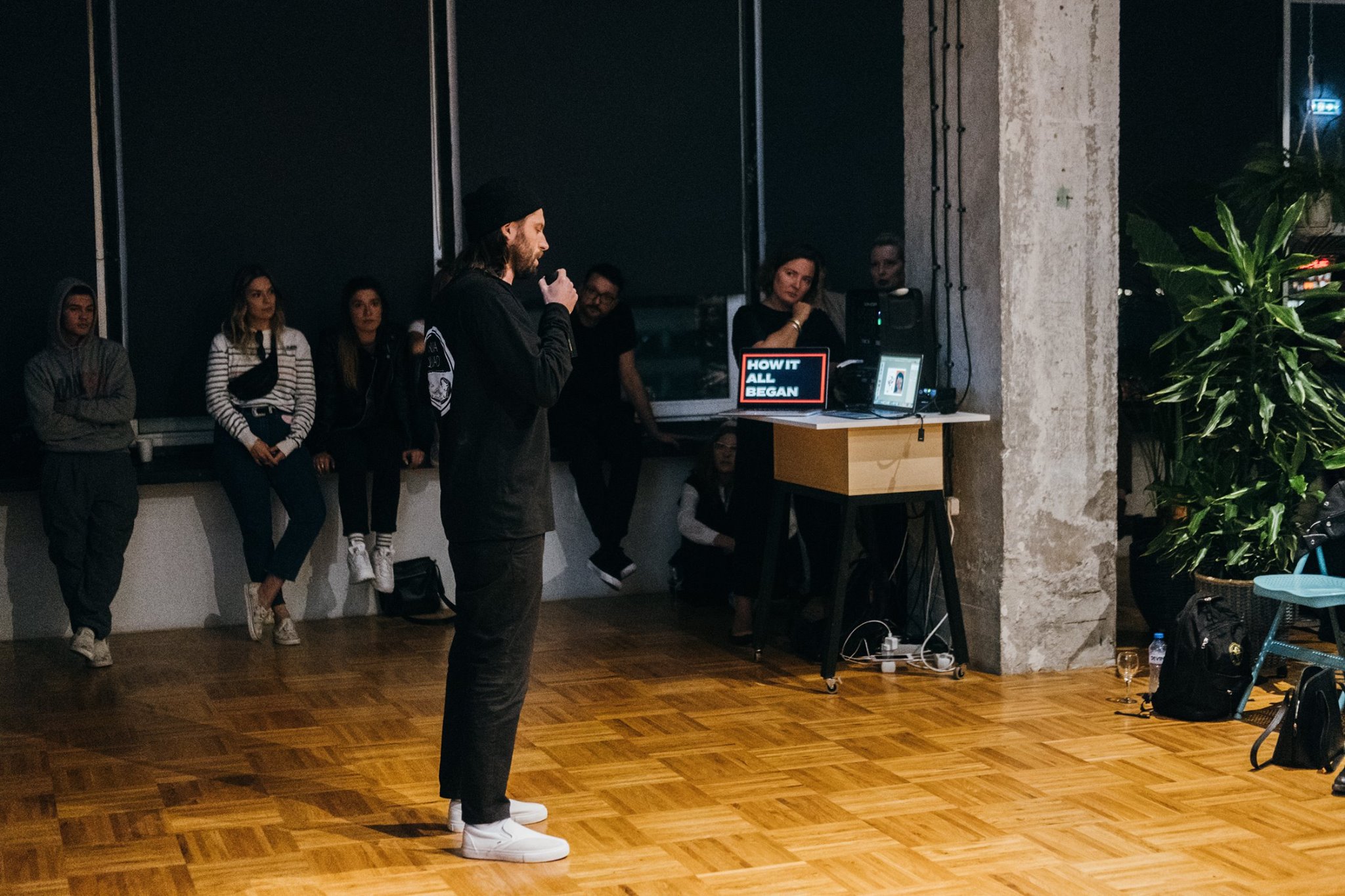 Special thanks to the three guests and all the visitors.
We are expecting you again!
More information about upcoming Melba events can be found at Melba Design Initiatives. 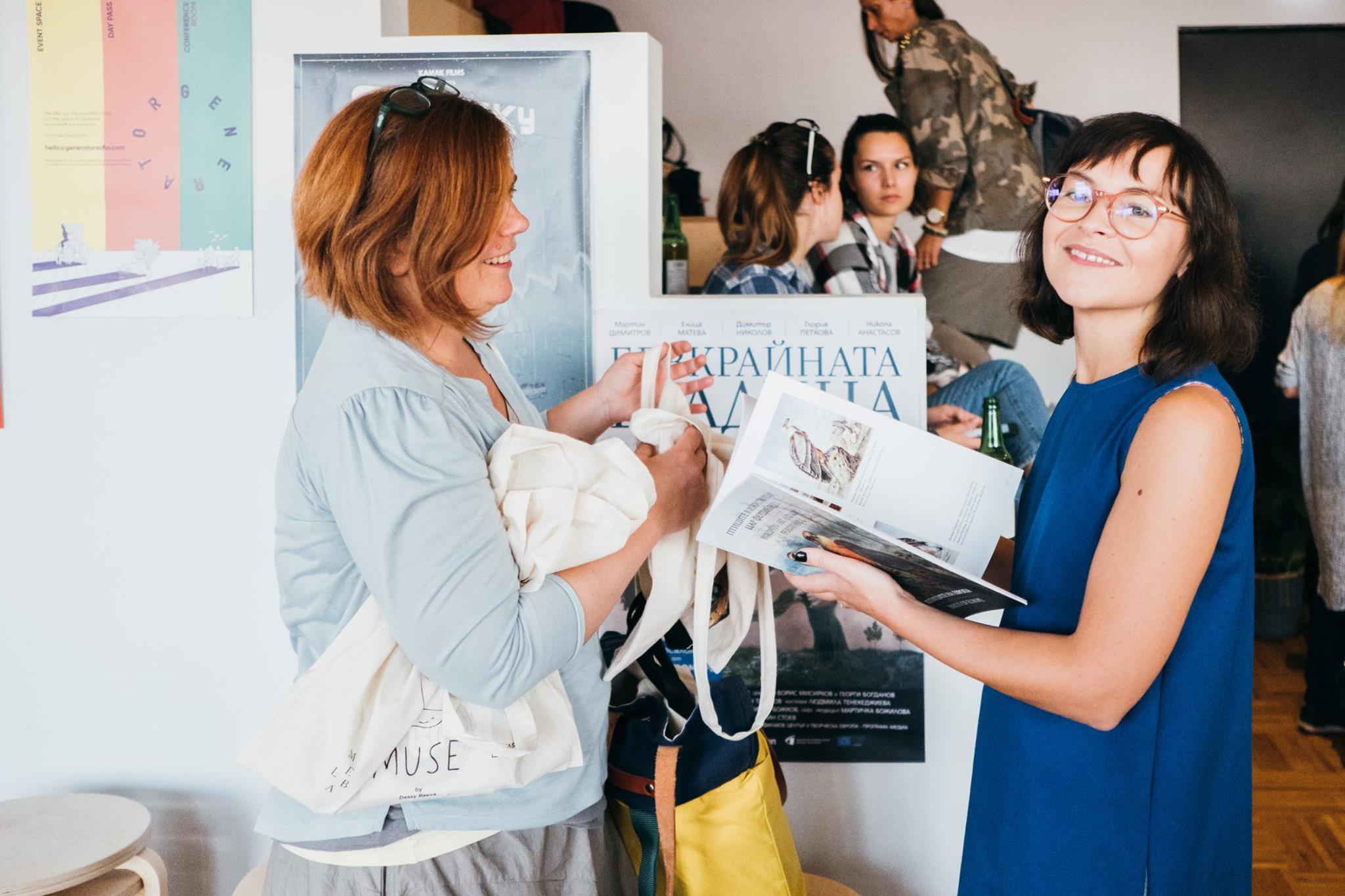 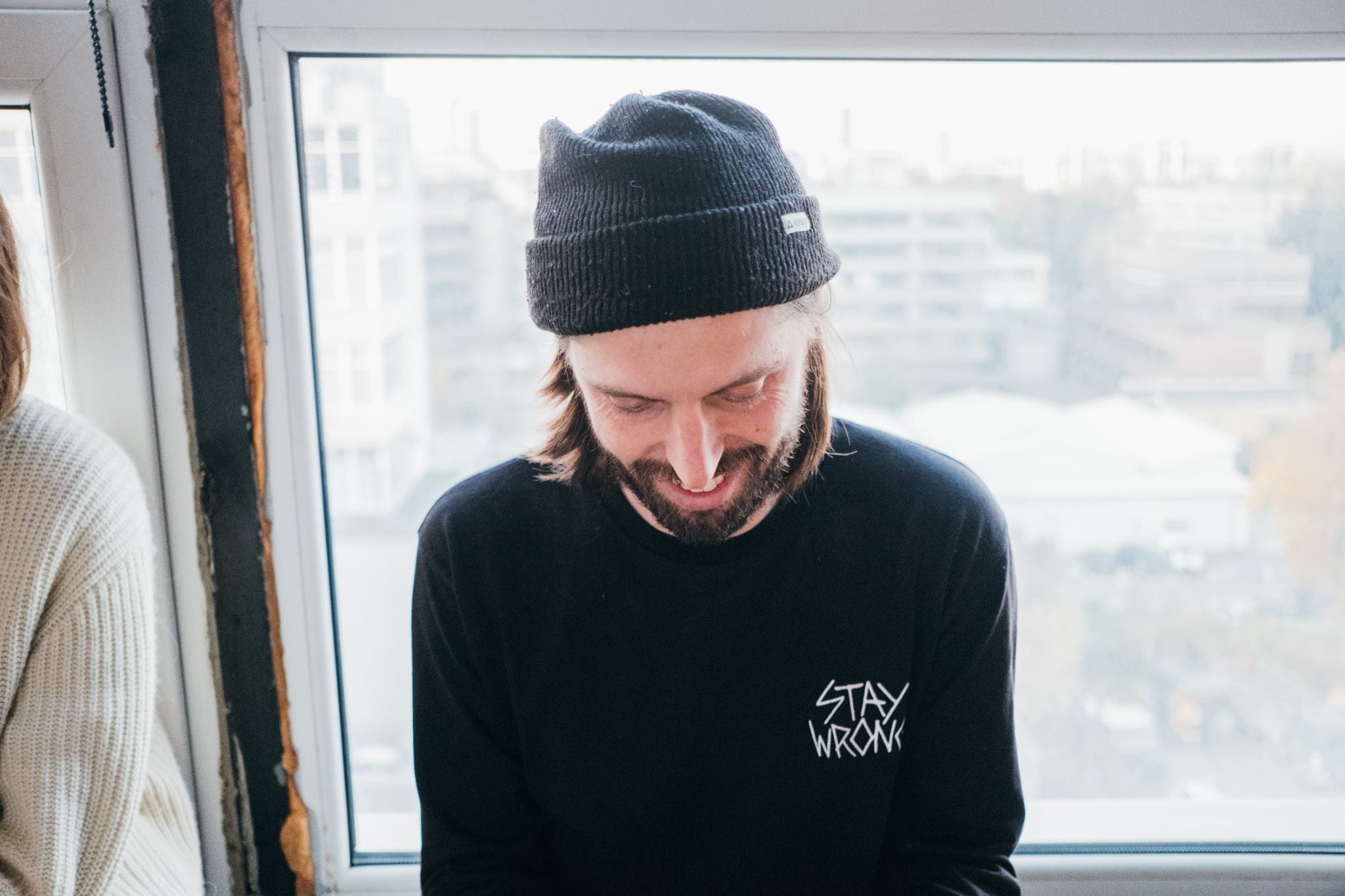 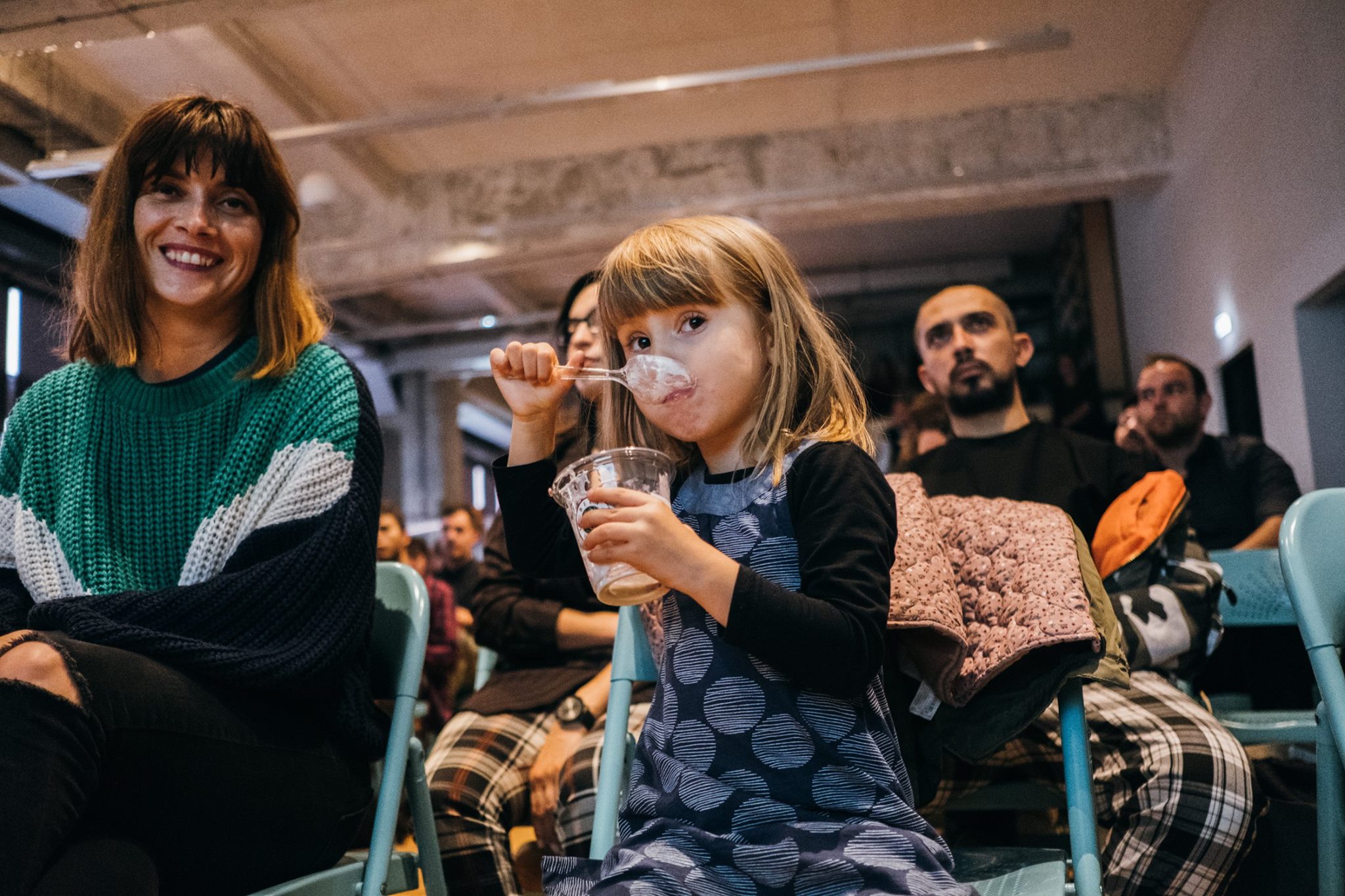 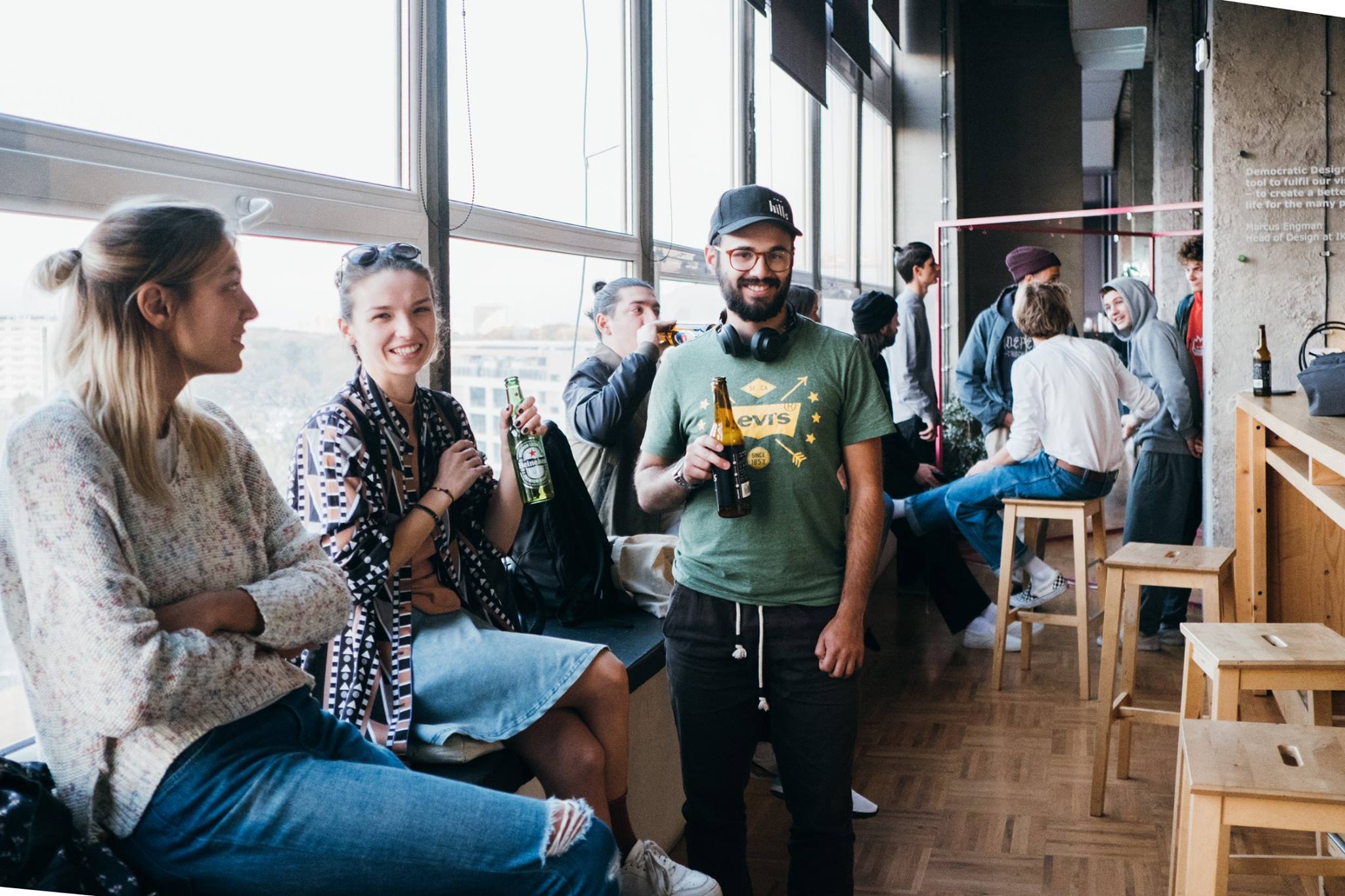 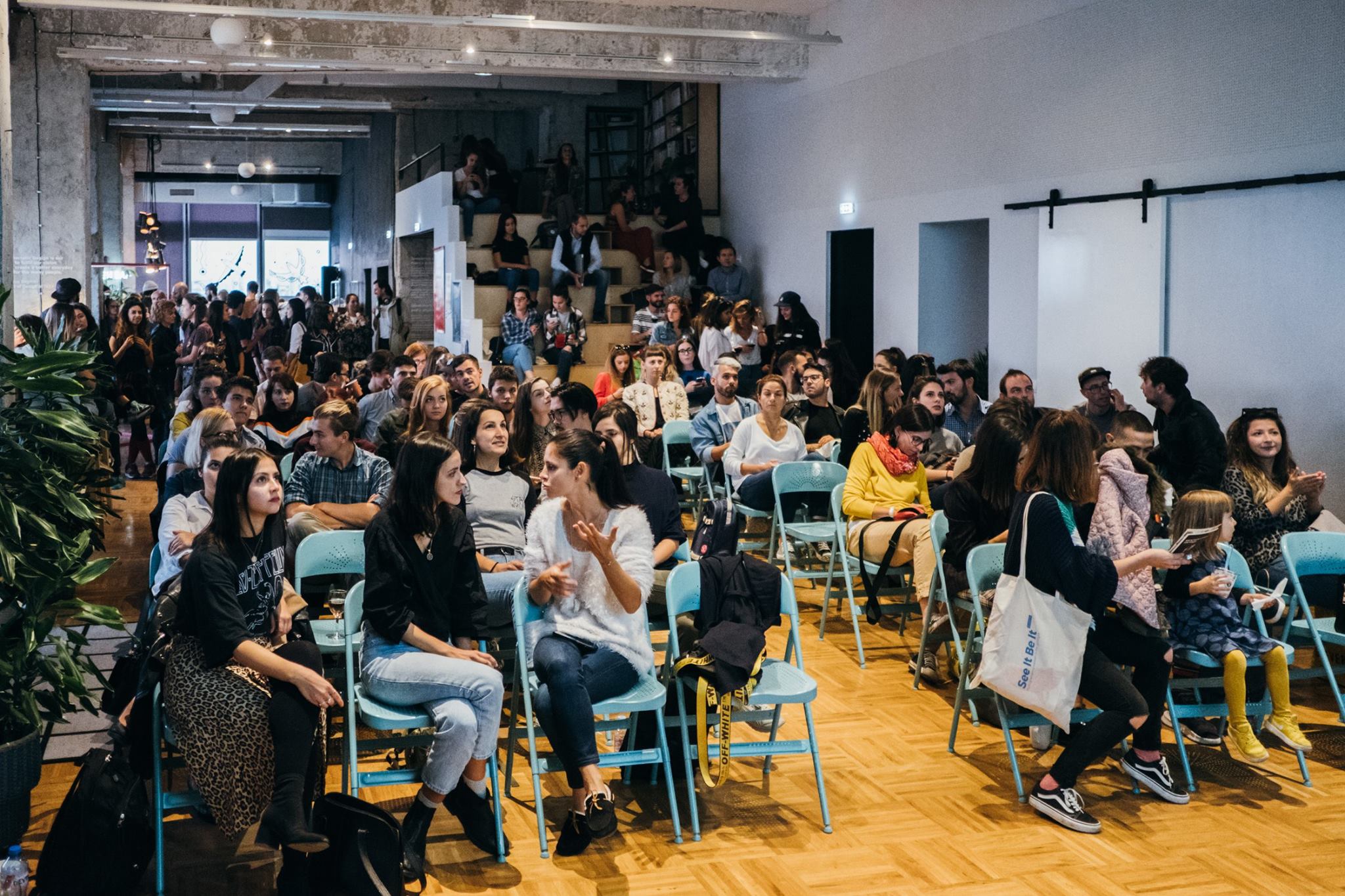 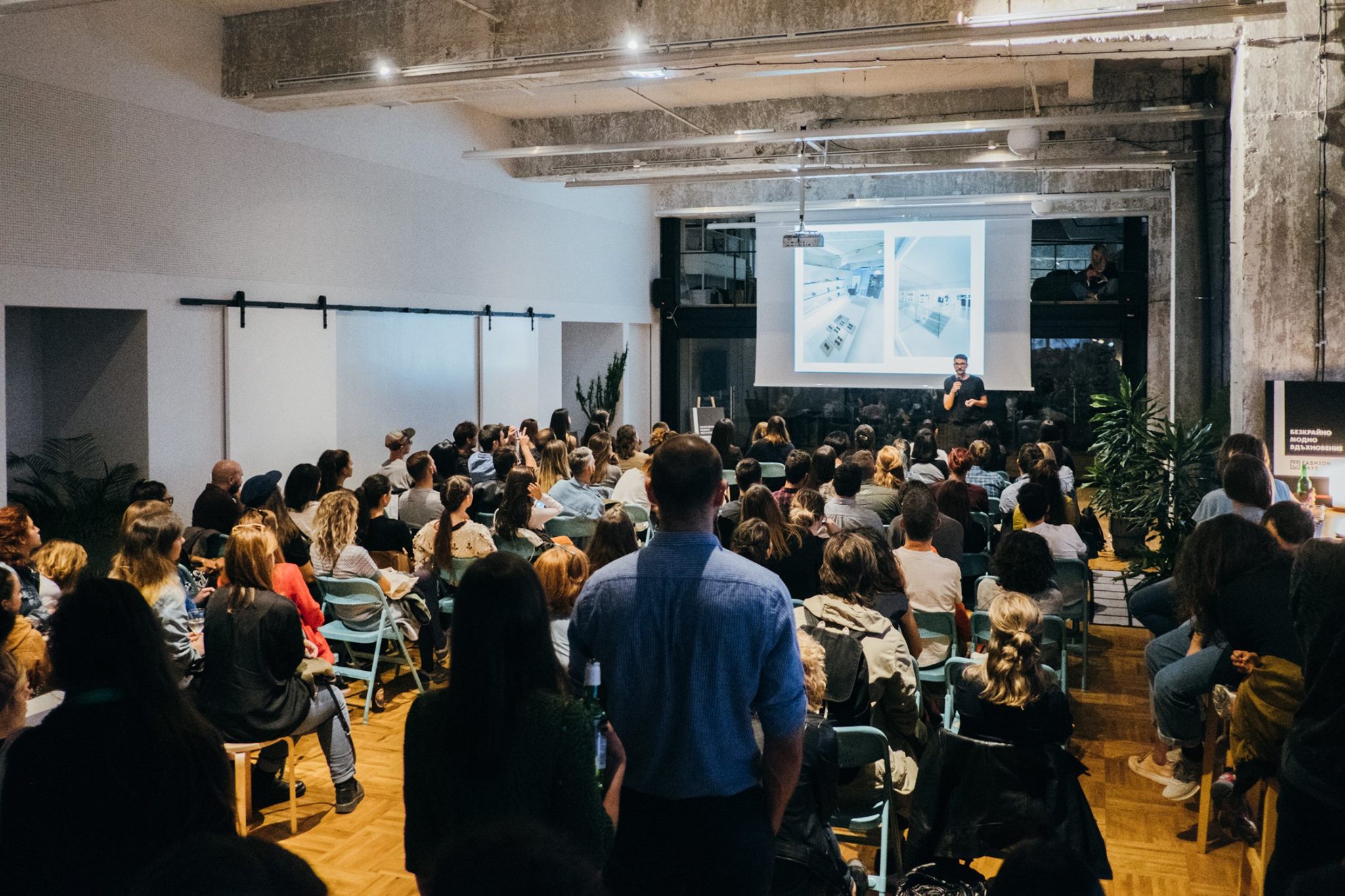 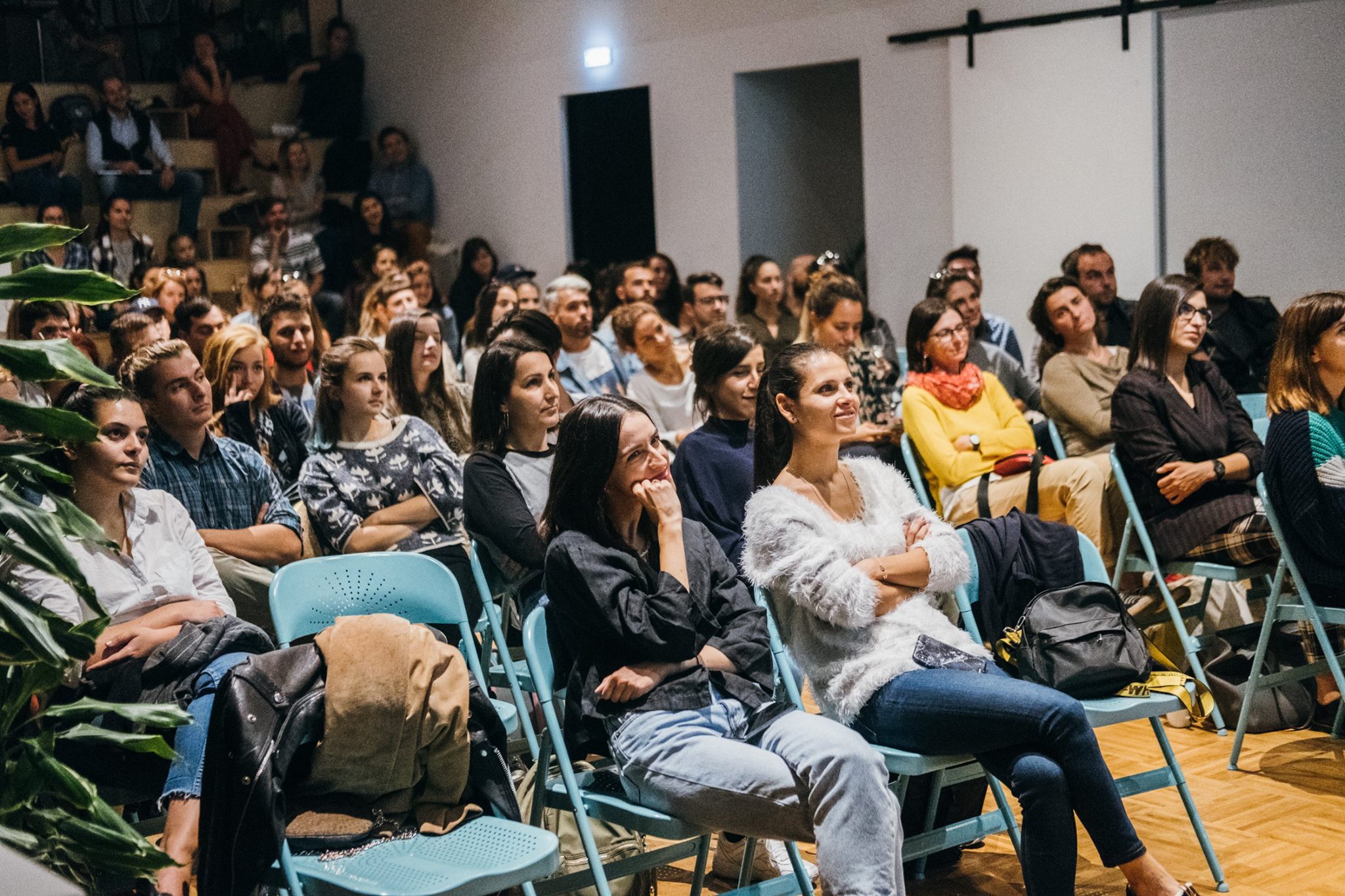 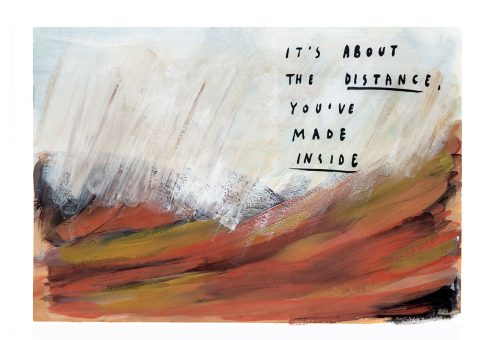 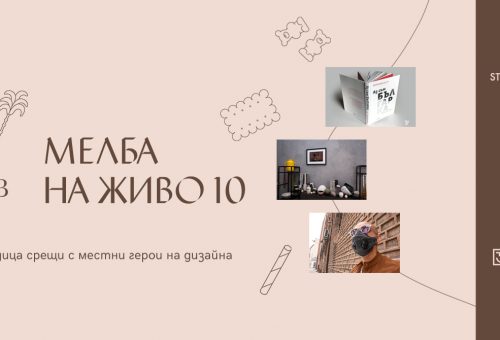