For the fifth year in a row, the International Symposium with lectures by leading designers in their field, forms the core of the MELBA Design Festival!
On Saturday, November 5, 11:00 AM live at “Toplocentrala” or online, those who have purchased tickets for the lectures will be able to learn
first-hand about current trends in product, digital and graphic design, illustration and visual communication.
The renowned design specialists selected as speakers this year are:
Mateusz Machalski (Poland)

Graphic designer, author of over 40 font families, numerous corporate and multi-font typefaces and more than 150 visual identities for companies, institutions and events. Designer of the year in the Polish Graphic Design Awards (2019). Co-author of TYPOTEKA.PL – the Polish typographic directory and coordinator of numerous exhibitions and cultural events.
Holly Pereira (Ireland) 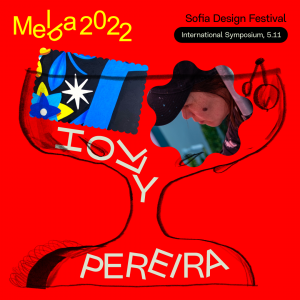 Skillfully juggles between illustration, animation and mural. Her work is colourful, bold and highly expressive. Her murals often reference folk art and typography, weaving specific stories through careful selection of colours and motifs. Holly Pereira has talked about her work in institutions like the National Gallery of Ireland and the Hugh Lane Gallery in Dublin. She is also a proud member of The Minaw Collective, an all-female street art collective based in Ireland. 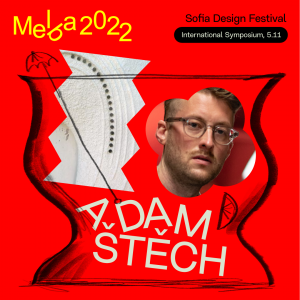 Adam Štěch (Czech Republic)
Curator, journalist and theorist with great experience in design, architecture and visual arts. Co-founder of the creative group OKOLO, with which he has been observing and researching the various manifestations of design since 2009, and prepared dozens of publications and exhibitions in the Czech Republic and internationally. He is the author of a number of texts on design and architecture, as well as the book Modern Architecture and Interiors for Prestel (2020). 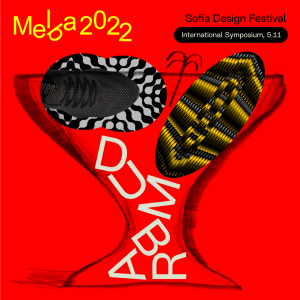 DUMBAR/DEPT® (Netherlands)
The work of one of the most awarded design agencies internationally – from its founding in 1977 by Dutch graphic designer Gert Dumbar until now – will be presented by Liza Enebis, Creative Director, and Wanwai Shum, graphic designer at Studio Dumbar. 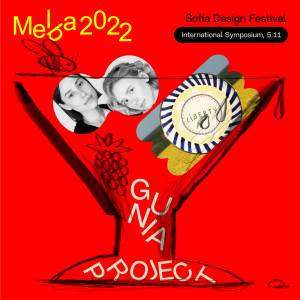 GUNIA PROJECT (Ukraine)
GUNIA Project was created in 2017 by Natasha Kamenska and Maria Gavryliuk with a mission to preserve Ukrainian national values, to modernize Ukrainian art and show the world the beauty of Ukraine by highlighting handmade crafts like decorative paintings, ceramics, wicker weaving, and embroidery. Gunia Project is a brand of exceptional things produced on the basis of traditional ethnic cultures.By last year their items were presented for Pope Francis, Emperor of Japan, Brigitte Macron and many more. 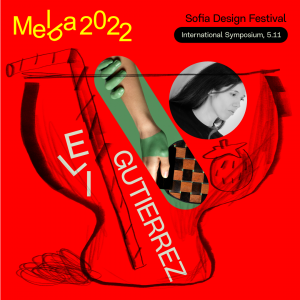 Eli Gutiérrez (Spain)
Eli Gutiérrez is a cosmopolitan designer, born in Valencia. In 2016, Eli founded her own multidisciplinary design studio between Paris and Valencia, focusing on product design, interior design, installations and concept creation, making designs for brands and companies such as Missana, Black Tone by JMM, Cimenterie de La Tour, Chevalier Edition, Geelli, Mad Lab, and NT Forest and Signorini Rubinetterie among others.There is an identity in her work that emphasizes the function, the material and the detail.
* Buy your ticket for the live event here: https://rebrand.ly/3wdbip2
** To watch the symposium online, buy a ticket here: https://rebrand.ly/3wdbip2
All lectures are in English, with simultaneous translation into Bulgarian.
Other Older publications 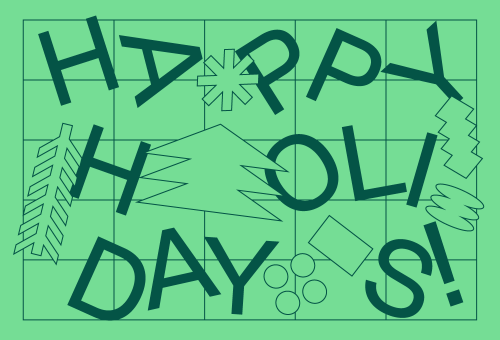 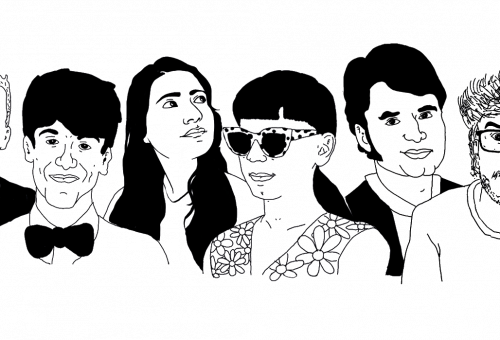 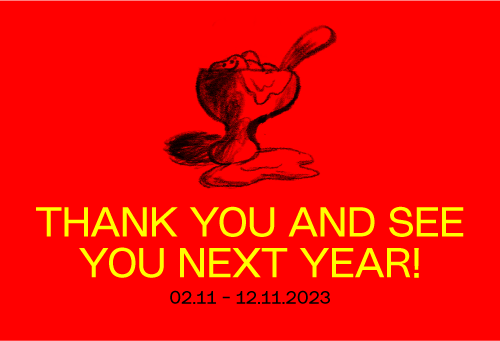