Armaveni Stoyanova stands behind a fine jewelry brand of precious metals. She is also one of the proven film costume designers and a sought-after stylist in advertisements and magazines. A jewel for her is above all an emotion – good mood, love, a smile, a glittering in different moments and movements. Her style is unobtrusive, monochrome and comfortable, subordinate to the personality. The choice of materials – gold, pearls and delicate gems and their fine combination contributes to the sophisticated line and the finishing touch of the author’s works.

Armaveni Stoyanova was born in Sofia, 1981. She graduated from the National Academy of Fine Arts, specializing in Fashion.

DESIGN IS an applied art. 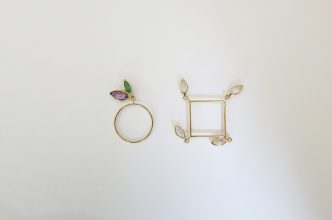 Feeling Good and Wild is The Wind
rings, 2016 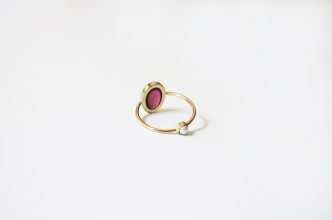 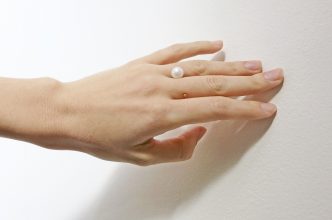 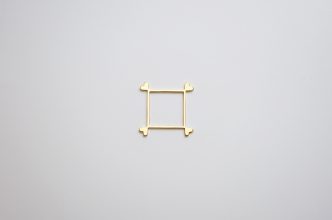 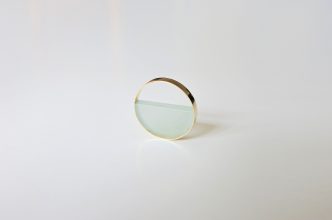