Boril Karaivanov is part of the first generation of web designers who have marked the appearance of the Bulgarian virtual space. He participated in the realization of significant projects such as the web portals of the Bulgarian National Radio, the Bulgarian National Television, the Ministry of Interior, the Ministry of Foreign Affairs and others. He is author of numerous publications in .Net and ProGrafika magazines. He is a mentor in workshops and seminars for web, graphic and font design. He is one of the founders of the initiative “Bulgarian Cyrillic”, as well as the main culprit for the Typofest and the Typoclass trainings. After having enough of the corporate business, he founded his own graphic design studio “Redesign”.

Boril Karaivanov was born in Plovdiv. He graduated in Illustration and book design in the class of Professor Borislav Stoev at the National Academy of Arts, Sofia. 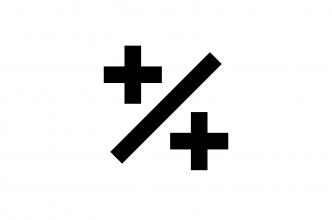 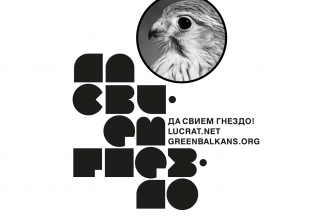 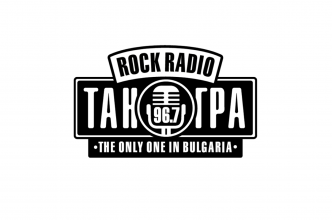