Borislava Karadzhova or BORISLAVA WILLNEVERMADEIT undoubtedly is one of the faces of the modern Bulgarian illustration. In her fashionable urban images and characters in intriguing scenes, true love and sensitivity to street culture is expressed, while the youthful energy in her work is always reinforced by loyalty to the line and detail. Borislava already has three independent exhibitions and a number of established partnerships and collaborations with both corporate brands and social institutions.

Borislava Karadzhova was born in Shumen, 1990. She has a Master degree in “Poster and Visual Communication” from the National Academy of Arts, Sofia.

DESIGN IS: discipline and self-will. 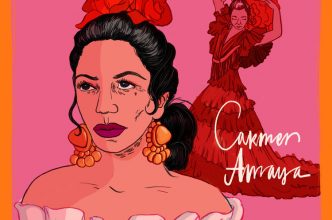 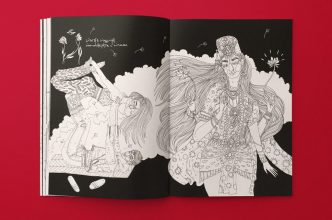 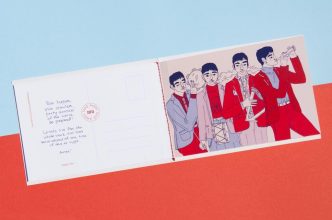