Vessela Dantcheva and Ivan Bogdanov are the creative engines of Compot Collective – a platform specialized in the production of high quality animated films.Their works are one of the most prominent Bulgarian films in the past ten years, participating in many international and national festivals and awarded with more than 60 awards. Main topic in their work is the personal and its interrelations with the public – how one mixes with the other. The team also initiated various story-telling projects through painted pictures – cartoons, book illustrations, animated lessons, visualization of documentary stories, and creative workshops.

DESIGN IS: In animation, the design is very individual and each author looks for the most appropriate design for his film, according to the story he tells. For us, the chance to experiment, to seek and to build on our previous achievements is very valuable. We try to include a new and unknown element in every subsequent movie and so we keep the feeling of authenticity. 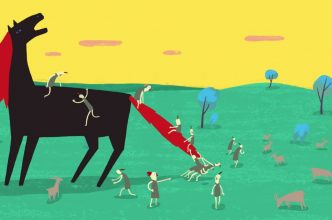 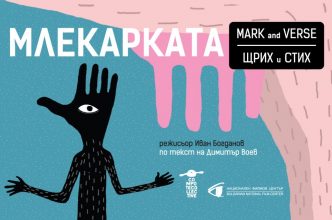 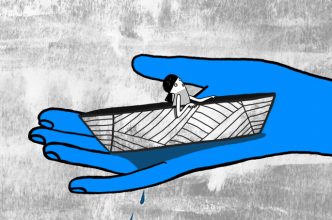