Dimitar Delchev is one of the most respected Bulgarian jewelers working today. He’s been making jewels since he was 14 years old and his infinite imagination allows unimaginable results. He is able to create the so-called “body objects” out of everything – the materials range from plastic caps and scoops, through hoses, rubber seals, balloons and other seemingly waste materials to which he gives unique aesthetics. Dimitar Delchev has dozens of exhibitions and shows in galleries in Bulgaria, Europe and USA. He was lucky to be one of the students of Rubik, and he is now teaching himself at the National Art Academy.

Dimitar Delchev was born in Simeonovgrad, 1949. He graduated from the School of Applied Arts in Sofia and continued his education at the Budapest Academy of Fine Arts, specializing in Glass Design. 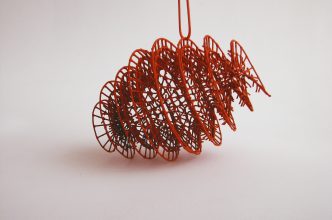 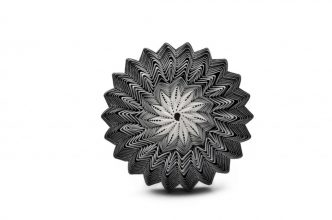 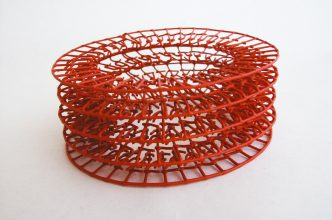 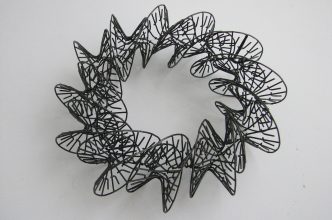 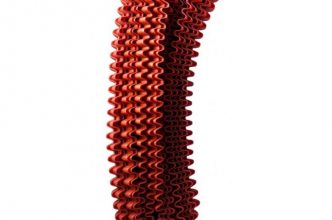