Eva Ventova always manages to capture the right direction of development of an idea and to turn it into a visual adventure for the senses, which is remembered for a long time. Her work on theatre stage design, exhibition design, impressive installations in shopping malls, temporary interventions in non-standard spaces and detailed advertising backgrounds have turned her name in an absolute reference and guarantee for an unique approach keeping up with all the innovative and exciting things, occurring in the art world.

Eva Ventova was born in Sofia, 1985. She graduated from the National Academy of Theater and Film Arts “Kr. Sarafov, specializing in Stage and screen design.

DESIGN IS: a mindset.

AWARDS:
IKAR Award 2010 for the scenography of 4 Rooms, Sofia Theater 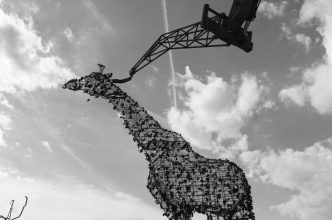 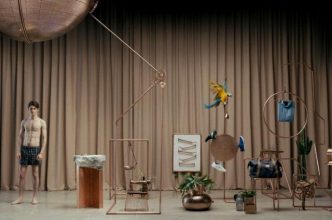 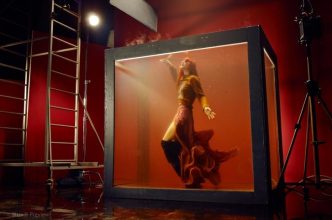 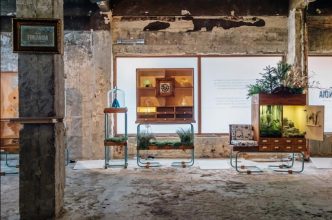 Cabinets of Wisdom
design and setting