Nikolay Sardamov is one of the most successful contemporary jewelers in Bulgaria, and his collections are displayed in over ten countries around the world. Nikolay combines seemingly unmatching materials, but his ideas are always original and harmoniously realized – these are bold, well made ornaments.

Nikolay Sardamov was born in Sevlievo, 1975. He graduated in Fine Arts Pedagogy at the Sofia University; for two consecutive years he was at the International Summer Academy in Salzburg and then got a Master degree in Jewellry and Metal Arts at the National Academy of Arts. 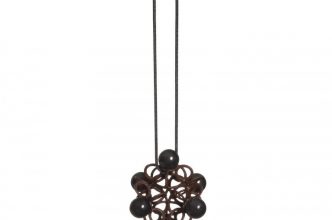 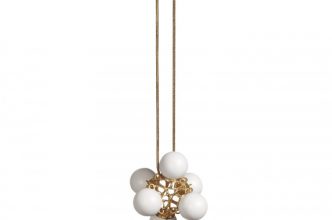 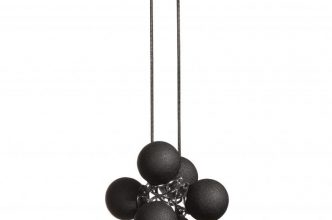 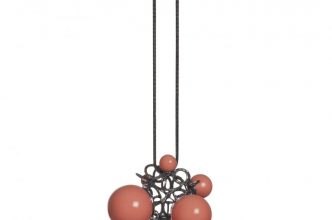 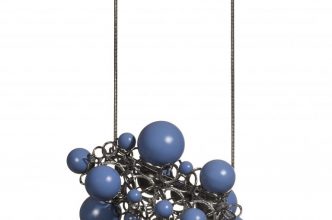