The designers Marina Dragomirova and Iain Howlett met on the Design Products course during their master studies at the Royal College of Art, London. They founded Studio Furthermore during 2015, based in London. Their work includes a variety of mediums such as aluminium and glass. They also produce studio ceramics that have been included in the permanent collection of the Vitra Design Museum as well as private collections worldwide and are featured on the documentary film Materials: The making of Ceramics.

Their work has been exhibited internationally at various museums and fairs including the Gent Design Museum, Venice Architecture Biennale and also a solo show at the Aram gallery – London.

Studio Furthermore collaborated with galleries including Nilufar in Milan, Apalazzo Gallery in Brescia and Exile Gallery in Vienna. 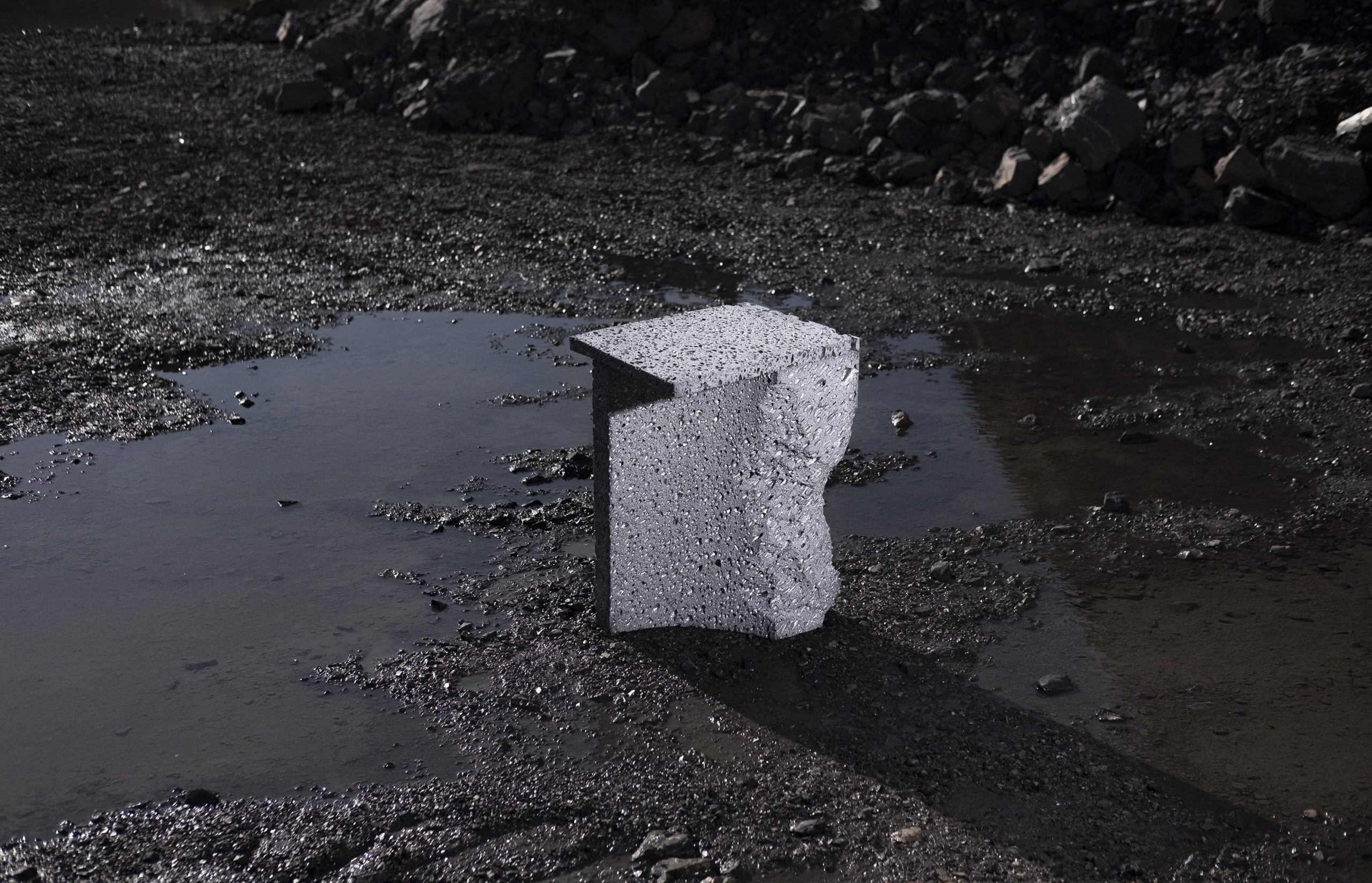 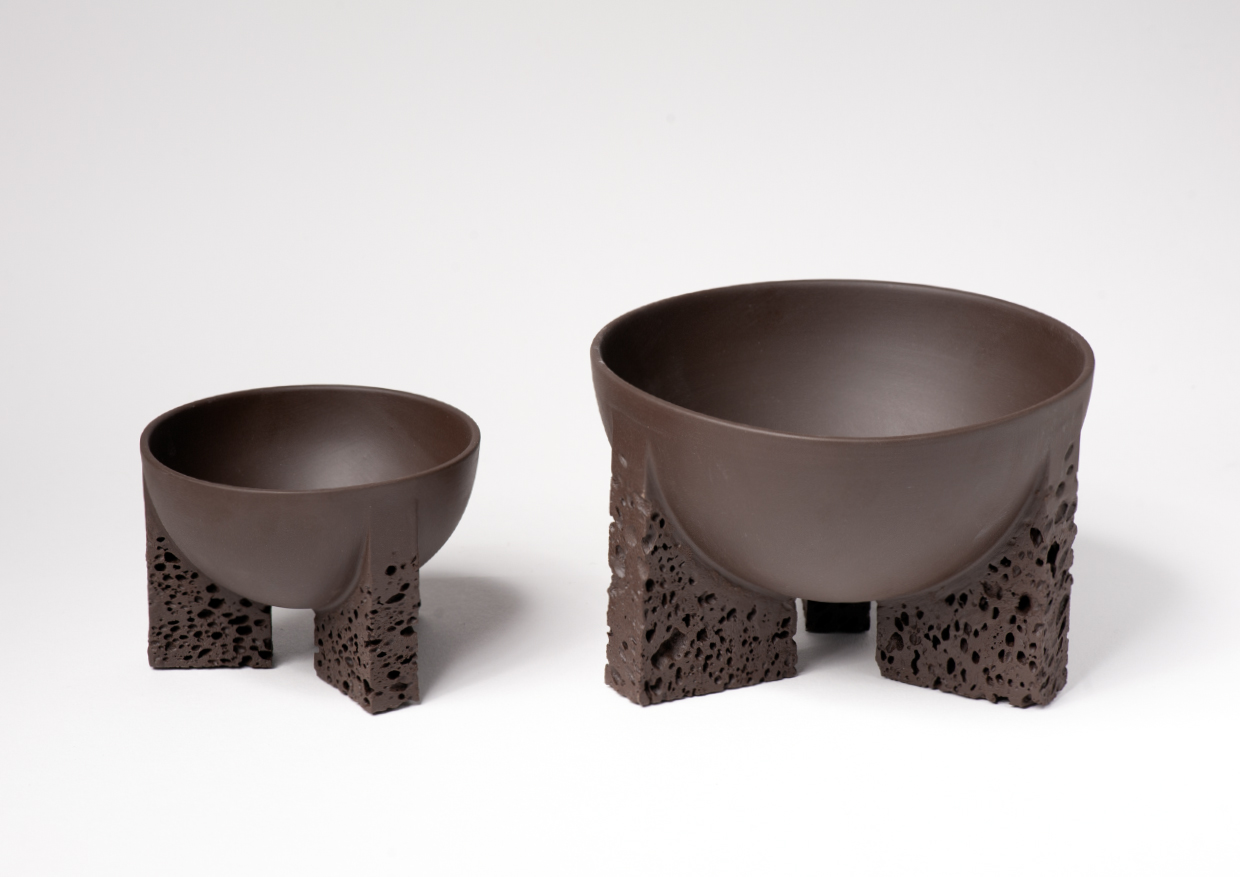