Svetlana Mircheva is keen both on graphic design and on modern visual arts, showing an outstanding approach in both spheres. Her installations, prints, models, short videos and a variety of digital images are displayed in a number of renowned galleries in the United States and Europe. She was art director at Ogilvy & Mather, Demner, Merlicek & Bergman and Carre Noir Sofia, as well as Capital Light and 5 minutes. She is the author of well-known logos, film posters, and book covers. Some of the topics that characterize her projects are language, sound, image, the invisible, randomness. Svetlana is also the creator of Pinkonion – a label for posters and postcards.

Svetlana Mircheva was born in Kazanlak, 1876. She has a Master degree in Industrial Design from the National Academy of Arts in Sofia and a specialization in Venice.

DESIGN IS: a natural process. 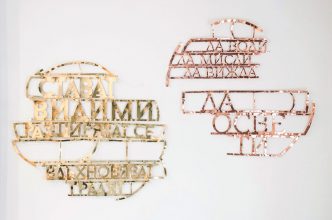 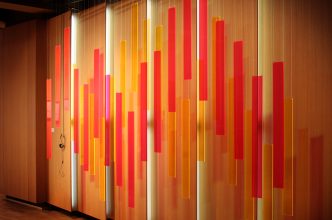 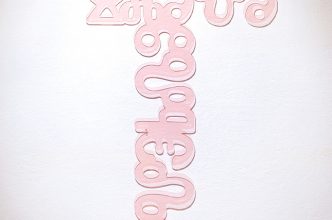 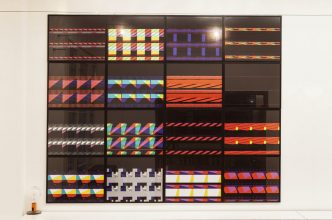