Venelin Shurelov has a really rich experience with solo and group exhibitions, festivals, interactive installations, digital projects, video and art theory, theater performances, costumes and scenography. Through his work, he examines the intermediate states of the human body, focusing on its marginalization. He decodes the language of modern myths and codes them into new creatures, in the intersection between man and machine. This is the starting point of one of his most significant projects – SubHuman Theater. Shurelov teaches in the Digital Arts Program at the National Academy of Arts, and he’s part of DA FEST (Digital Arts Festival) curator’s team.

DESIGN IS: something extraordinary.

2010 – Award for the performance Nirvana at Konstantin Velichkov theatre, Pazardzhik
2009 – M-tel Award for Contemporary Bulgarian Art
2007 – Diploma for best scenographic solution for the performance “Rogozen” at the VGIK International Festival, Moscow
2005 – 5-th Salon at the Gallery of Contemporary Art, Panchevo, Serbia
1996 – Special Prize of the Ministry of Culture at the XIV International Biennale – Gabrovo 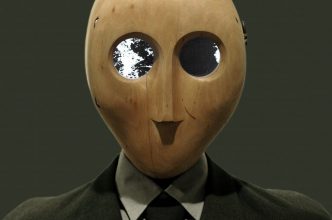 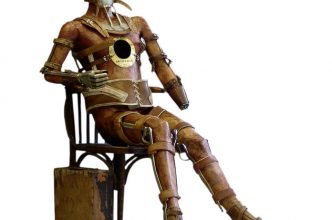 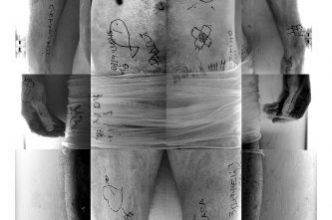 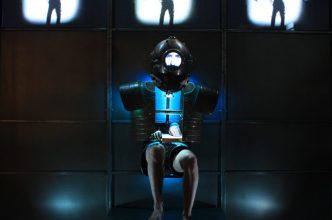 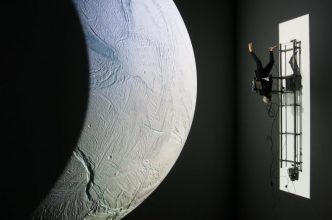